A selection of news articles from the national press and other media in which Skatefresh has featured or contributed.

Click the images below to see full size articles. 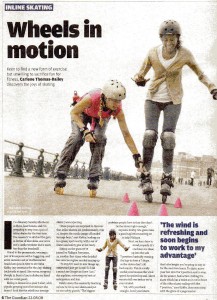 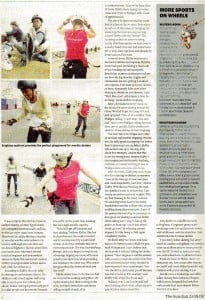 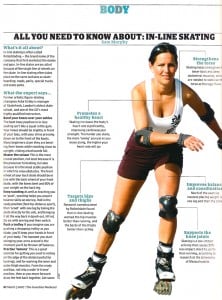 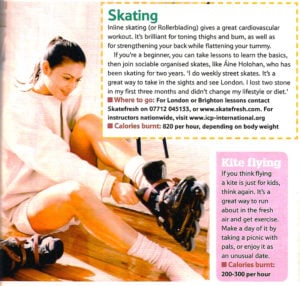 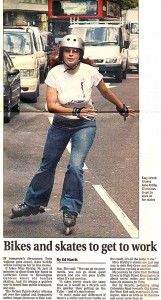 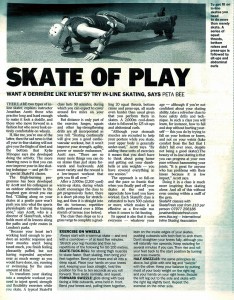 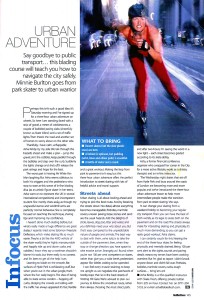